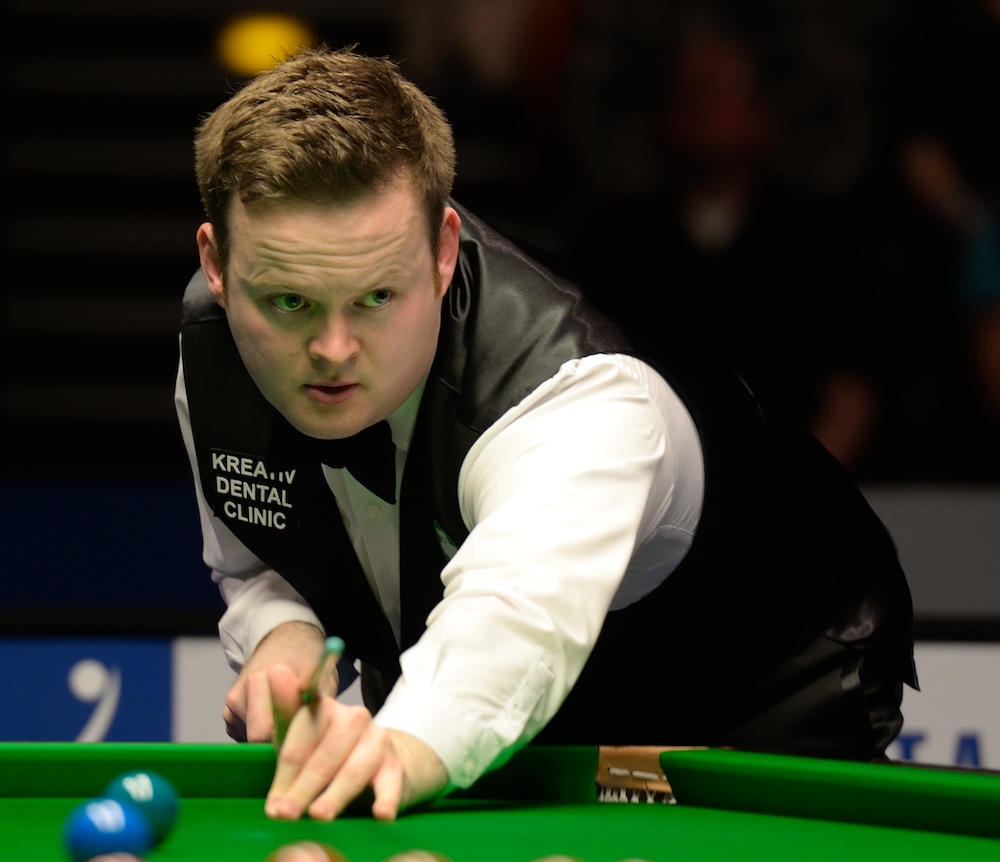 If you’re just starting out in the game, learning a few snooker basics can help to accelerate your progress. Here are some of the sport’s biggest icons with their tips to help you get the fundamentals right.

“The most important thing is to have a solid stance. I put my right foot in line with the shot. My left foot goes just to the side. My right leg is straight and firm. If someone came to push me over, they wouldn’t be able to because I’m solid. All of that means it’s so much easier to stay still on the shot — and then you can do whatever you want on the cueball.”

Shaun Murphy on splitting the reds

“This is a shot where you screw into the pack of the reds, but the white doesn’t stop – it keeps on travelling. It’s played with a lot of back spin and a touch of opposite side so that when the white careers into the reds it keeps on spinning, takes again and hopefully ploughs through the reds to leave you on a nice pot.”

“Most amateur players make the mistake of too much head movement during the shot. So how do you train yourself not to move your head? The first thing to explain is what’s happening… You pull the cue back, but the effort required on the shot, or the fact you’re anxious, means that when you go through you move your head one way or the other. That moves your body, and that can take your cue off line. The way for the club player to stop doing this — and it’s a bit boring, I admit – is that you’ve got to train yourself that you never move your head either before, during or after the shot. You don’t move your head until the ball is either in the pocket or it’s wobbled in the jaws. You have to stay down for a lot longer on the shot.”

“It’s timing. The power comes from flicking the wrist when I get through it. I just enjoy hitting the ball hard, and that along with the flick of the wrist helps to generate a lot of power.”

Snooker Basics: Get the Right Gear