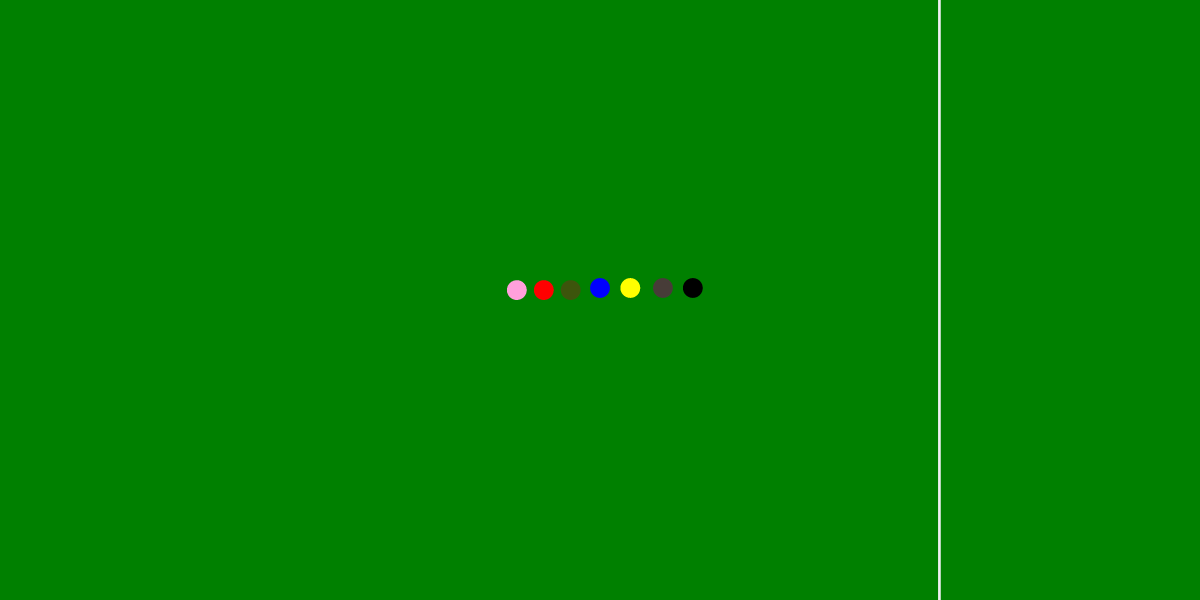 How much does snooker practice matter in your game?

We’ve all been frustrated by snooker. We’ve all missed sitters and we’ve all wanted to throw away our cue in frustration.

But with these three snooker practice drills, prepare for things to get a whole lot worse!

They’ve all got one thing in common: they all look ridiculously simple. But once you try them, you’ll soon feel the tension rising. Can you keep your nerve? Can you maintain your touch, composure, thought process and stance when pots you should get 19 times out of 20 start to become infuriatingly difficult?

You’re about to find out!

This drill only needs three balls. First you’ll need two reds, each positioned close to the corner pocket without blocking the path of the black. Then you’ll need the black (placed on its spot).

The task is simple. Put the cue ball anywhere you like and pot your first red. Put the red back on the table in the same spot, then pot the black off its spot from wherever your cue ball landed after you potted the red. Keep going. Red, black, red, black, red, black. You can take either red at any time (you do not have to alternate from one side to the other).

And remember, you cannot move the cue ball. The aim of this drill is to sharpen your close-range control, so you must play each shot from wherever your cue ball finished after the last.

This looks easy because the reds are close to the pocket and the black is always on its spot. But one poor shot can soon leave you chasing your tail!

Start with the black on its spot and a red just above it.

Pot the red, then the black.

Then add another red to the mix, placing it in a straight line towards the pink spot.

But you can only take the reds in order. You must pot the red closest to the black first, then the second red and so on until you have five reds on the table, like this:

If you miss at any point, you’ve got to go back to having only one red on the table.

Each time you complete the task, you add another red – until you’ve reached five reds.

Your ultimate aim is to complete three sets of five reds in succession – always taking the red closest to the black.

Put the blue on its spot and line up all the other colours either side of it, as above (pink, red, green, blue, yellow, brown, black).

Pot whichever ball you like into a middle pocket, replace it in the same spot, then continue from wherever your cue ball has landed.

You’ve got seven balls to play for, so position shouldn’t be a problem. Gentle stuns, run throughs and screws should be all that’s needed.

And yes, it is deliberate that the pink and the black are the hardest balls to play for!

If you’re looking for more snooker practice drills, take a look at our three alternatives to the traditional snooker line-up.