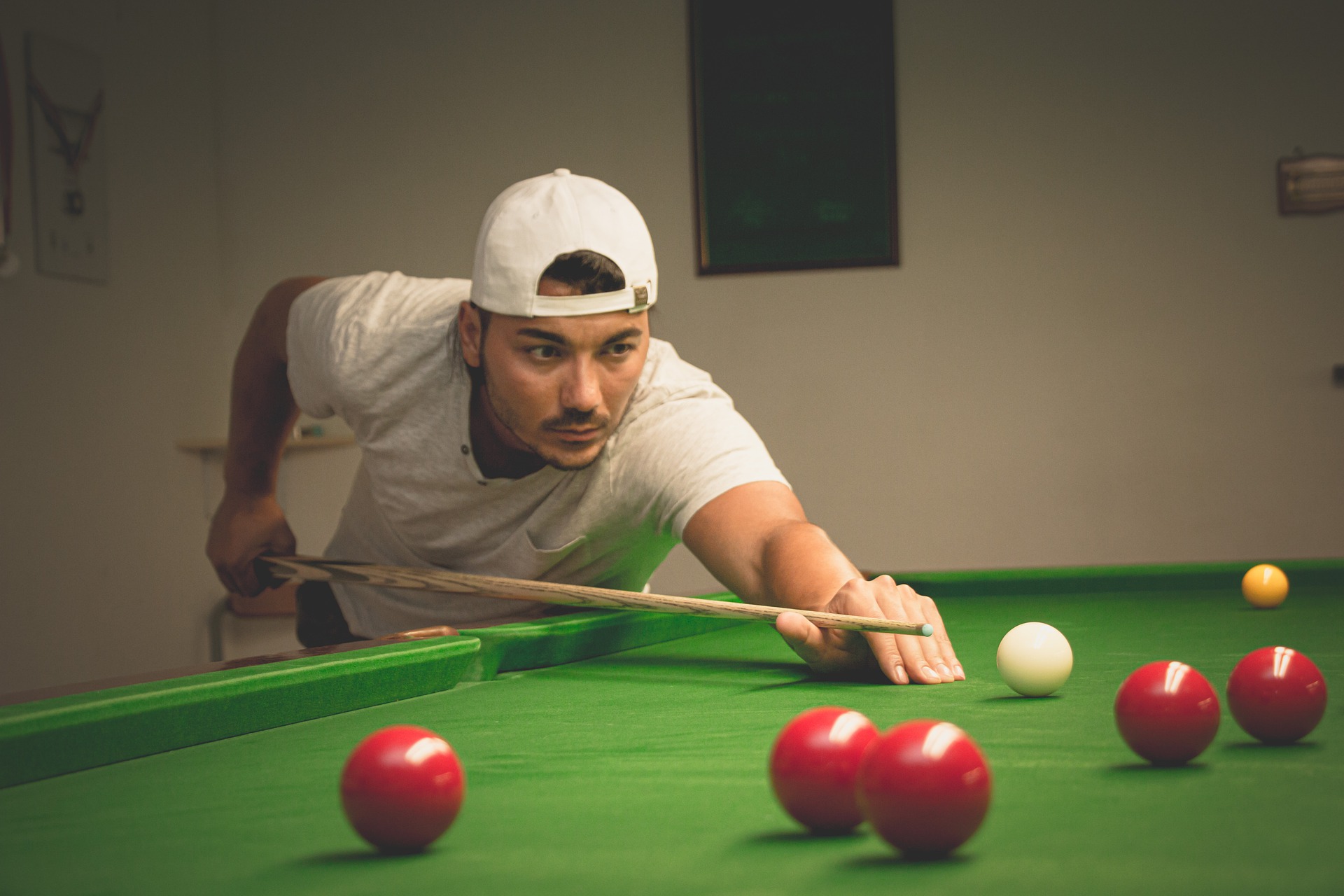 If you’re playing in a snooker league or knockout competition, you might play under the snooker handicaps system. This is an attempt by the organsiers to make things more competitive.

It’s designed to give every player a chance of winning every game. In theory, this should also increase the amount of interest in the competition from players. It prevents players walking away who might otherwise be put off because the standard is either too high or too low.

But how exactly does the handicap system work?

Whatever level you’re playing at, you’ll have faced players above you and below you. If you play with a friend who is at a different level to you, you might regularly ‘give them a start’. Or you might receive one if your friend is considerably better than you.

The handicap system in snooker is nothing more than a formalising of this process.

Players are assessed on their ability and, if they have played in the competition before, their past results.

They are then given a handicap, normally anywhere from -30 to +30.

How often are snooker handicaps assessed?

Before you enter a competition, this is a key thing to understand.

In league formats, there are often three potential options. The handicaps are set at the start of the season and then:

In knockout competitions, snooker handicaps almost always stay unchanged throughout the duration of the tournament.

Getting ready for a new competition? Why not treat yourself from one of these four great snooker cue brands.

5 of the best snooker apps
Snooker gifts: Novelty gifts for a snooker fan this Valentine’s Day

Home Snooker Room Ideas: 16 Items To Get You Kitted Out For £788

World Snooker Championship 2021: Everything you need to know