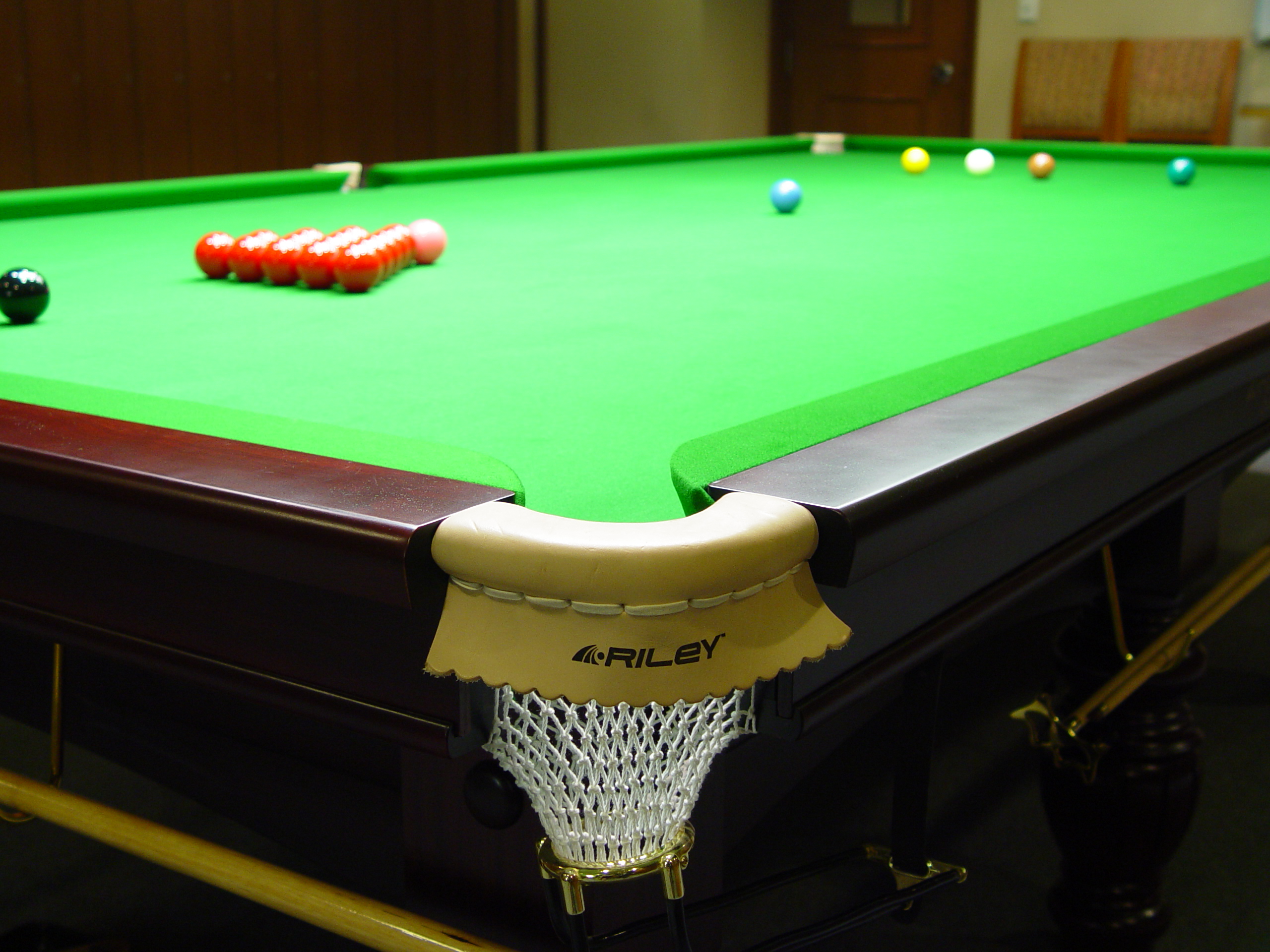 Whether you’re looking to bet on snooker with these bookmakers or just brush up on your snooker knowledge, the following snooker facts and records may help.

World Snooker Championship 2021: Everything you need to know
Is Kyren Wilson a world champion in waiting?