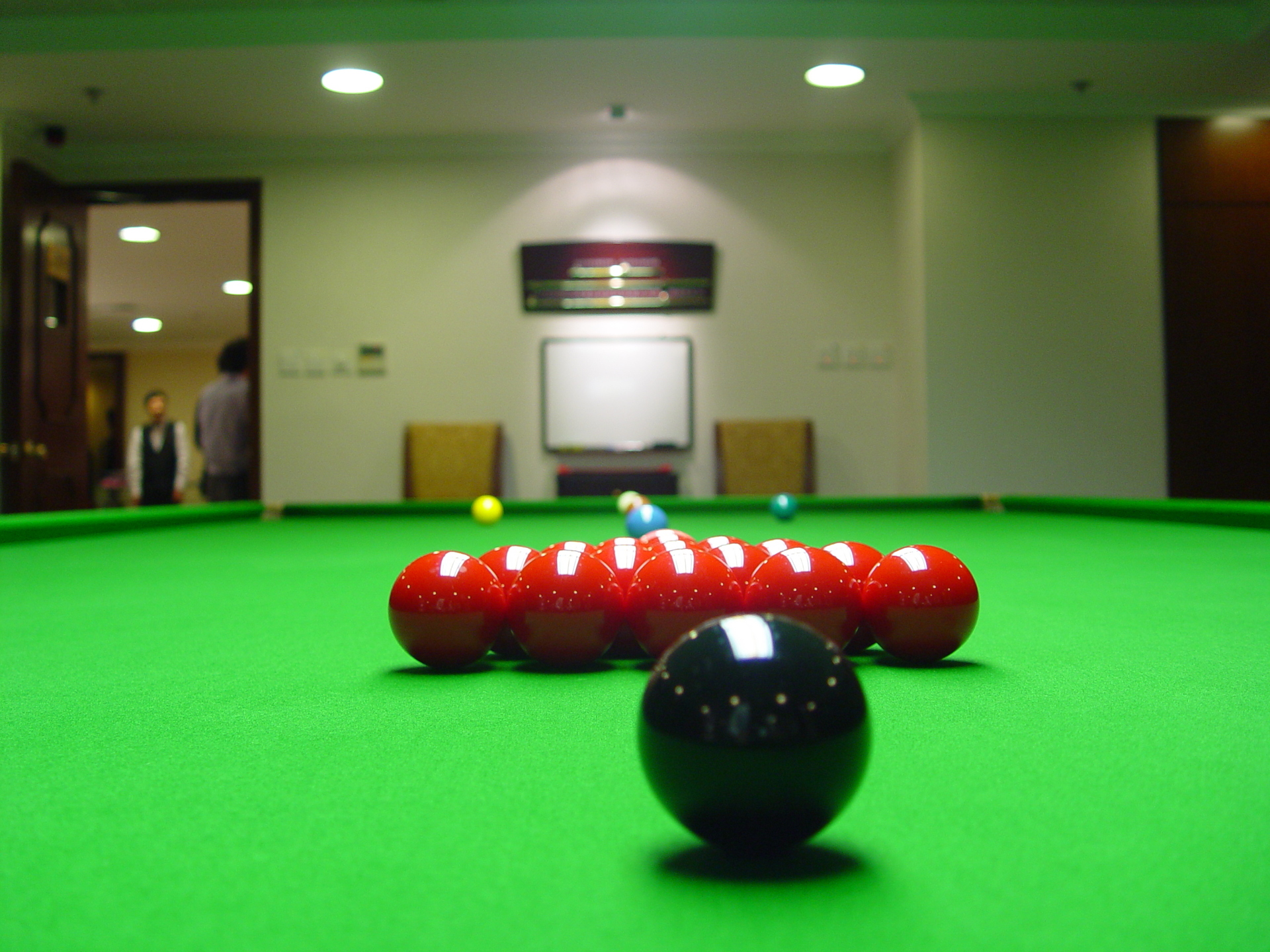 Do you struggle to play screw shots?

If you’re trying to pull the cue ball back after it has struck the object ball, but you’re failing to get any real reaction, there are several potential issues.

Here are three of the main ones:

Looking for more advice? Check out our post on snooker practice drills for beginners.

Continue Reading
You may also like...
Related Topics:featured, screw shots

Snooker gamesmanship: 4 little white lies old-school amateurs use to put you off your game